They met at Clemson University, and after dating only four months, Brantley proposed.  And seven months later, they were married in this very same pecan orchard/ cow pasture.  Now… almost six years later, Brantley and Carrie have brought two of the cutest little boys into this world as a start to their little family!

I was so fortunate to have met Carrie during our days at Clemson, and have gained a friend for life!  In fact, and she’ll tell ya too, we’re both pretty sure we were sisters separated at birth!  We have SO much in common that it’s even a little scary at times.

When contacted about doing some family photos, of course my mind started churning for kid-friendly ideas, and what better than to have a little picnic!  We needed to make a visit to the Falls anyways! 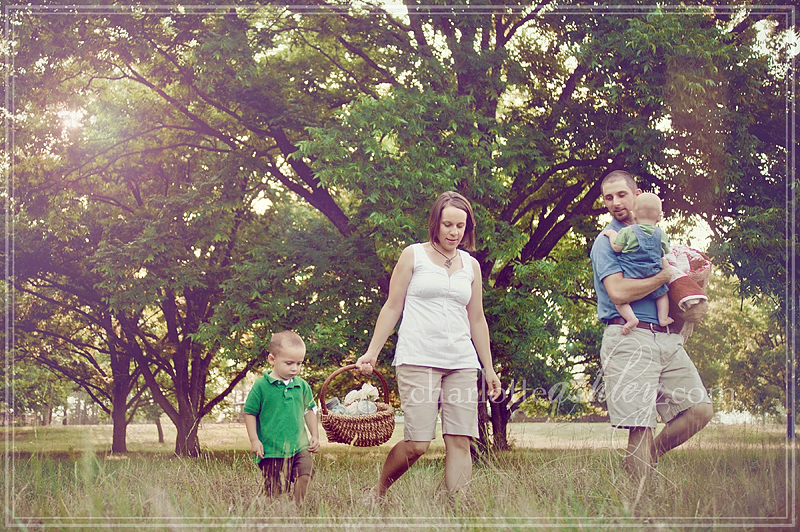 Just some of the goodies from the day!  🙂 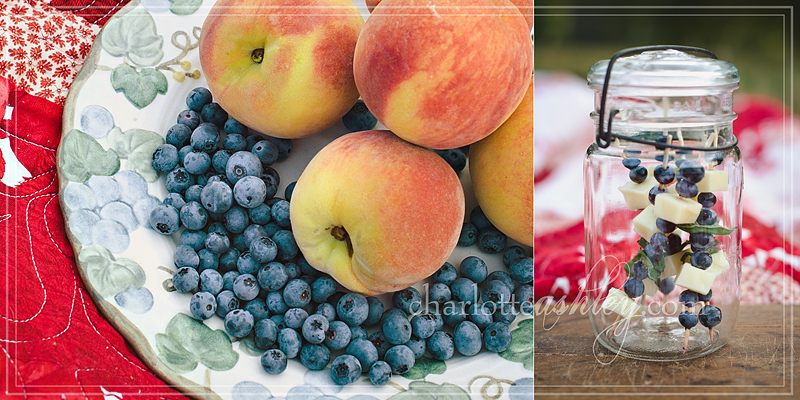 Oh how I love this picture!  This was snapped just as Carrie made the comment that this is usually how they wake up in bed each morning anyways, so why not have a photo of it. LOL 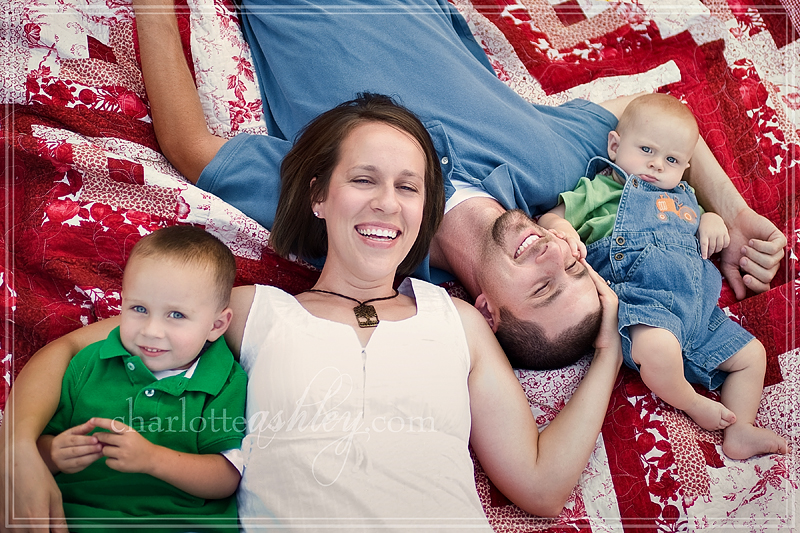 Hmm… not sure what these two are conjuring up?!?! 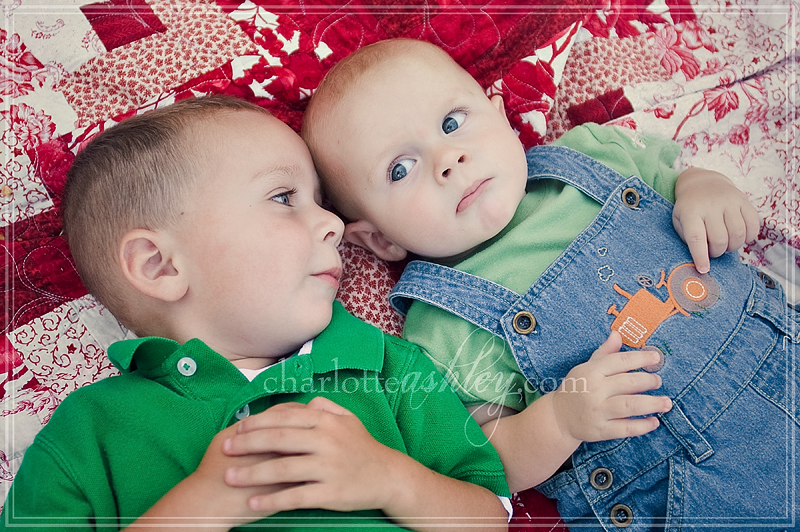 One thing that I love about Brantley and Carrie is that they are just as much in love as they were when they started dating.  All the times I’ve been around them, they still make each other laugh so much! 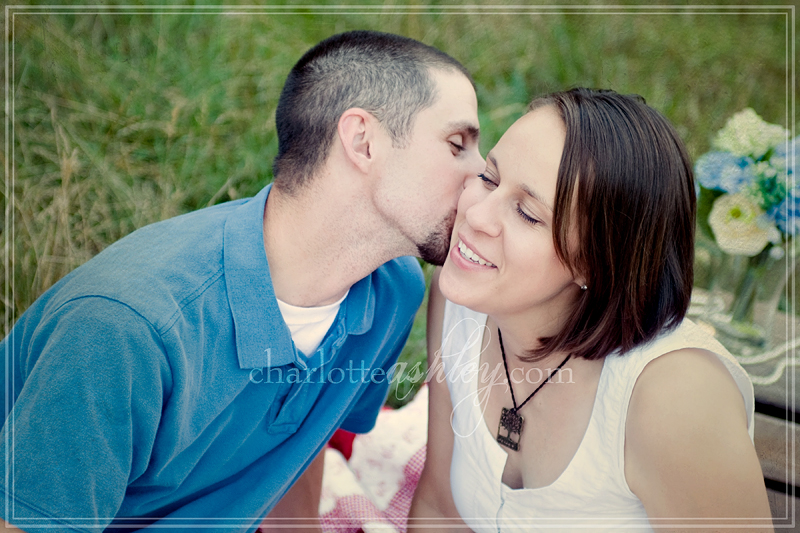 Look. at. these. blue-eyed babies!  LOVE them. 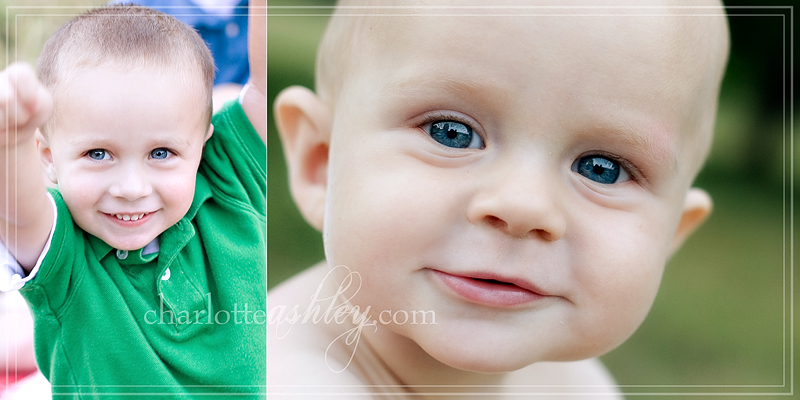 The full view of our little picnic 🙂  How peaceful it was.  There were quail in the distance and not the first sound of traffic!  Just our families and the laughter (and cries too) from the boys.  And as a side note, the beautiful quilt was a wedding gift to Brantley and Carrie.  I was so glad she wanted to work it into the photos! 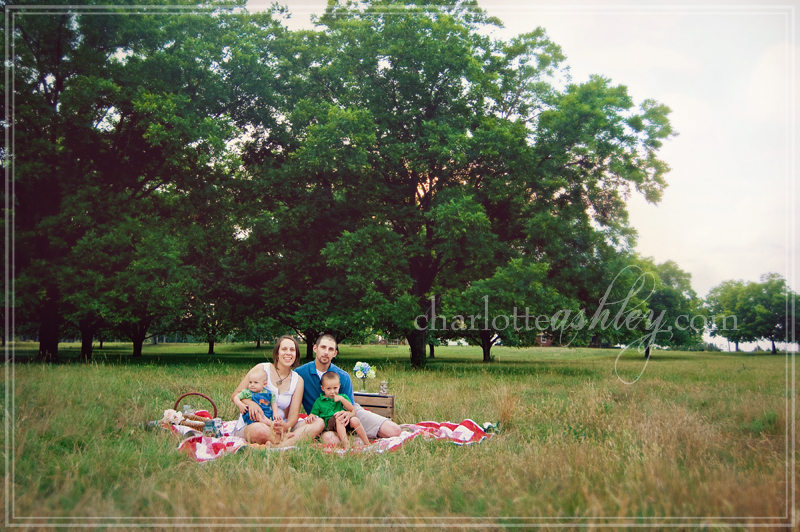 Today I leave you with this:  Mater and the cows.  Now Mater can do some true cow-tippin’, but he looks a bit worried about it!  hehe.  This photo will always make me think of the Caldwell family.  Reason being, the first time that my husband and I saw the movie Cars was with Brantley and Carrie at the Big Mo drive-in theater before either family had children.  LOL  And now, my son (the Cars fanatic and owner of little Mater here) and the Caldwell boys (cows courtesy them) will always be remembered on this stylized picnic. 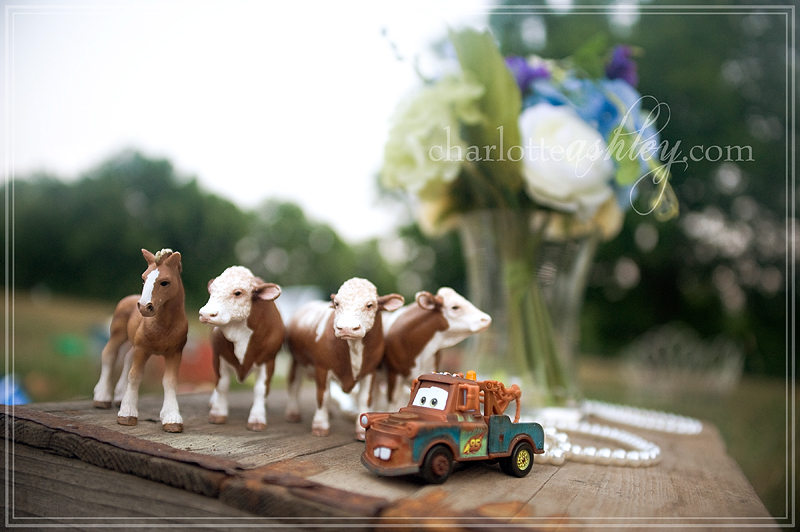 This was fun guys.  We must make this a tradition!!! 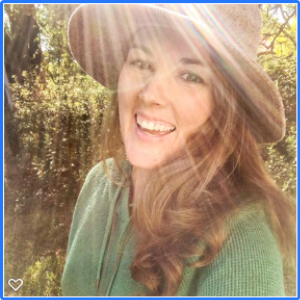 
2022 will be the year of simplifying. And making b

2022 will be the year of simplifying. And making b

The first trip back in September was his first exp

We are officially home from round 2 of Universal,